Bitcoin’s recent parabolic rise in price is creating some interesting opportunities for not-for-profit entities and their donors. Since the IRS treats Bitcoin, and other virtual currencies, as property rather than a currency, taxpayers can potentially reduce their tax bill by donating Bitcoin instead of fiat currency.

This tax-saving mechanism works because of Internal Revenue Bulletin 2014-16, combined with the rules on donating appreciated property contained in IRS Publication 526. As a result, donating virtual currency allows the taxpayer to both forego their capital gains taxes and get a tax deduction at higher ordinary income rates.

Let’s look at an example of how this works:

Dan purchased one bitcoin for $5,000. He is a high-income earner in the top tax bracket, lives in New York City, and files as a single individual. Dan held his bitcoin for over one year.

Alternatively, Dan decides to donate the bitcoin to his favorite charity, Shower Power, a 501(c)(3) organization that provides access to free hygiene kits, self-care resources, and mobile showers forâ€¯NYC'sâ€¯homeless and underserved population. Shower Power does not accept Bitcoin, so Dan instead sets up a “donor advised fund” (more on this later in the article), and donates his bitcoin to the fund. Dan instructs the fund to convert the bitcoin to US Dollars and pay Shower Power the proceeds of $35,000.

Since Dan donated appreciated property, which he held for over one year, he does not have to pay any capital gains tax on the sale. Furthermore, if Dan itemizes deductions, he can deduct the full value of the donation, saving $16,704 in taxes.

Although this sounds great, there are some caveats:

Some larger charities are already on board and accept cryptocurrency donations. Some examples include:

News stories about individuals losing their Bitcoin keys and hackings of exchanges are somewhat commonplace. Therefore, charitable organizations may be understandably reluctant to accept Bitcoin donations if they do not understand how it works. Fortunately, there are alternatives.

For example, the Red Cross uses BitPay, a third-party payment processor, to accept donations of both Bitcoin and Bitcoin Cash. BitPay’s processing fees are a flat 1%, which is likely lower than the percentage the charitable organization is paying to other payment processors such as PayPal or Visa/MasterCard. A charity can easily link its own operating account to a BitPay account, so the charitable organization receives US dollars and never directly holds cryptocurrency.

Due to the recent Bitcoin price increase, the tax benefits of donating appreciated cryptocurrency can be staggering. With the economic damage and human costs of COVID-19 on the rise, this is an excellent time to share the wealth with your favorite not-for-profit. 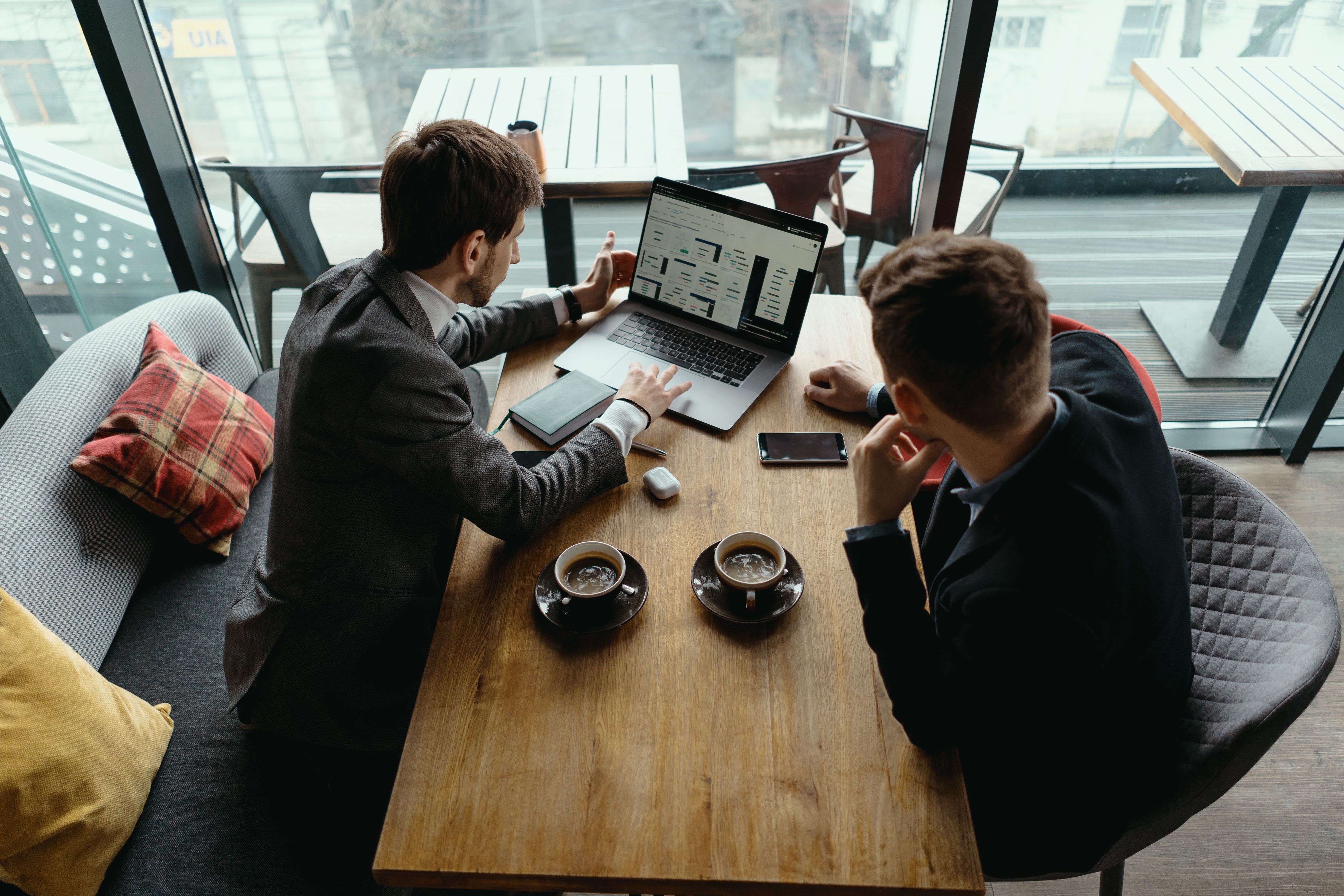