The latest bill before the Senate-the Build Back Better (“BBB”) bill-, is the most recent economic impact bill. After the passing of the Infrastructure Bill by the House, BBB is still on deck. The bill has not been voted on yet, but some of the provisions will significantly impact U.S. companies with foreign operations and U.S. shareholders of foreign companies. Below, we address the more substantial proposed international changes. All cited provisions are currently proposed to be effective for taxable years beginning after December 31, 2022, unless otherwise noted.

The income inclusion under GILTI has been modified in another way under BBB. Currently, there is a deduction for the allowable net deemed tangible income return of 10% of the Controlled Foreign Corporation’s (CFC) Qualified Business Asset Investment (QBAI). The proposed provision reduces the percentage deduction to 5%. Similar to the Sec. 250 changes, this revision will lead to an increase in U.S. tax.

The provision also introduces the concept of a separate country-by-country limitation (CbC). CbC is to be applied in the determination of:

BBB also modifies the deemed tax paid credit allowed to offset tax on GILTI income by reducing the 20% haircut imposed on foreign tax credits. The deemed paid credit for taxes attributable to GILTI is increased to 95% from 80%. The effective date of this provision is for taxable years beginning after December 31, 2021.

BBB further proposes changes to how foreign dividends would be treated in certain situations. The income exemption for foreign source dividends would be limited to only dividends received from CFCs. Any foreign source dividends received from any other source would no longer be eligible for the 100% exemption. Certain foreign corporations with U.S. shareholders may elect to be treated as a CFC. This provision would generally apply to distributions made after the date of enactment. The provision also modifies the determination of status as a CFC and applies special rules to foreign owned U.S. shareholders. A corporation is to be treated as a CFC only if it has direct U.S. shareholders. This provision would address the “infamous” downward attribution rules and would be effective for taxable years beginning after December 31, 2017.

Other significant provisions are as follows:

The intent of this summary is to provide a snapshot as to possible international changes proposed by BBB. The proposed change to the Portfolio Interest Exemption could have a profound effect on structuring, specifically in the real estate sector.

The International Tax Practice team at Citrin Cooperman can provide further details as to how these potential changes to the above tax provisions could affect you and your business.

The K-2 and K-3 Saga Continues

SPACs- What Are They and How Are They Taxed

The Made In America Tax Plan 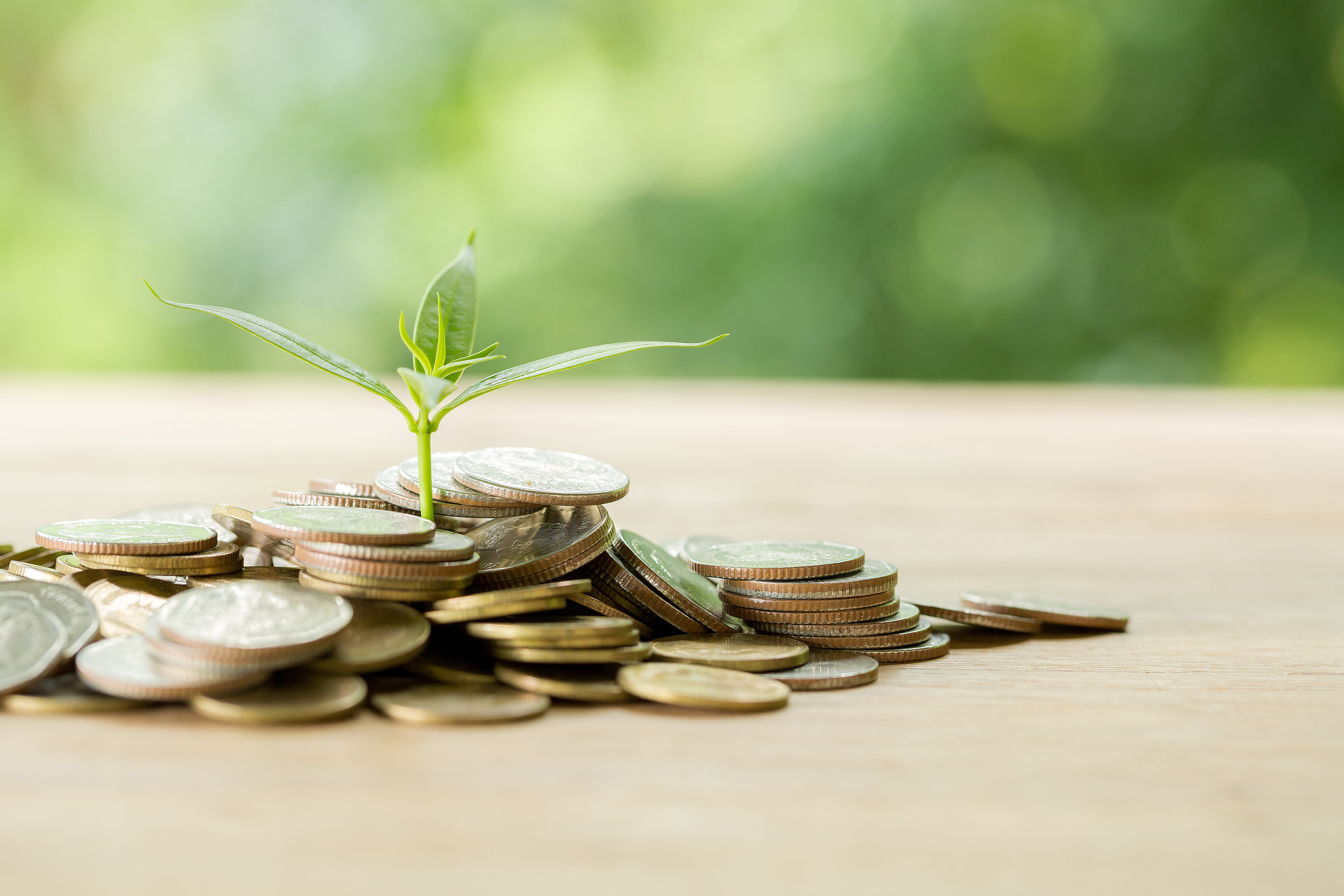