Becoming a new partner at a professional services firm means increased prestige and responsibility, as well as several changes that will affect your federal and state taxes. These changes include issues such as income reporting, tax withholdings, estimated tax payments, and payroll and self-employment taxes.

Most professional services firms are taxed as partnerships in which partners do not receive wages. Instead, they receive guaranteed payments and/or allocations of the partnerships’ income, which is paid in the form of draws or distributions. Income is reported to partners on Schedule K-1 and may be comprised of several different categories such as ordinary income, interest, dividends, and guaranteed payments. Partners pay federal taxes on their allocable shares of this income, rather than the partnership. Partners may also receive state K-1s and may be required to file state tax returns and pay state taxes based on partnership activity. It is important to note that these requirements vary by state and should be thoroughly researched in advance.

Unlike employees, partners are generally not subject to federal taxes being withheld from their pay by their employers. Instead, partners bear the responsibility of paying their own estimated taxes to the federal government each quarter in April, June, September, and January.

In order to avoid penalties, taxes may be paid each quarter in 25% increments based on the lesser of 110% of the prior year tax for most taxpayers (100% for those with prior year Adjusted Gross Income (AGI) under $150,000) or 90% of the current year tax.

If using the current year tax, taxpayers have the option to pay estimated taxes on an annualized basis. Under this method, estimated taxes are paid based on the actual income earned during each quarter. This is particularly useful for partners of firms whose income is lower in the beginning of the year. This method may better align the timing of estimated tax payments with that of cash distributions.

State taxes for professional services partners can be more complicated than federal taxes. While most employees are subject to state and local tax withholdings and obligations based on where they live and where they are performing services, partners are generally subject to state and local taxes based on where their firms are performing services.

To further complicate matters, each jurisdiction has its own tax laws and requirements. Some states have instituted a pass-through entity tax, which allows firms to pay taxes on behalf of their partners. This allows firms to deduct the taxes from their income, thereby providing their partners with a tax benefit by reducing taxable income. The partners can claim credit for these taxes paid on their individual state tax returns. Other states allow for composite tax filings which permit firms to file one tax return on behalf of all eligible partners. This reduces the number of tax returns individual partners may need to file, but usually requires firms to pay the composite taxes at the highest marginal tax rate for the respective state.

Payroll taxes include Federal Insurance Contributions Act taxes (FICA), Medicare taxes, and state taxes such as unemployment insurance contributions and family leave contributions, which also vary by state. The employer pays one half of its employees’ FICA and Medicare taxes, with the remaining half being withheld from the employees’ pay. Instead of payroll taxes, partners are subject to federal self-employment taxes such as FICA taxes of 12.4% of net earnings up to $147,000 for 2022 and $160,200 for 2023 and Medicare taxes of 2.9% of all net self-employment earnings. Partners can claim one half of their self-employment taxes paid as an “above the line” deduction for AGI.

The topics mentioned above are only a few of the changes and issues that a new partner in a professional services firm needs to consider. For instance, tax compliance and tax planning can be far more complex for a partner if their firm is performing services in numerous states and countries. Partners should also take advantage of deductions and other opportunities such as unreimbursed business expenses and increased retirement contributions.

As a newly promoted partner, you should consider engaging the services of an experienced tax professional to advise you on the numerous changes to your tax situation. For more information, reach out to our Professional Services Practice team or contact Partner Brian Lomasky at blomasky@citrincooperman.com. 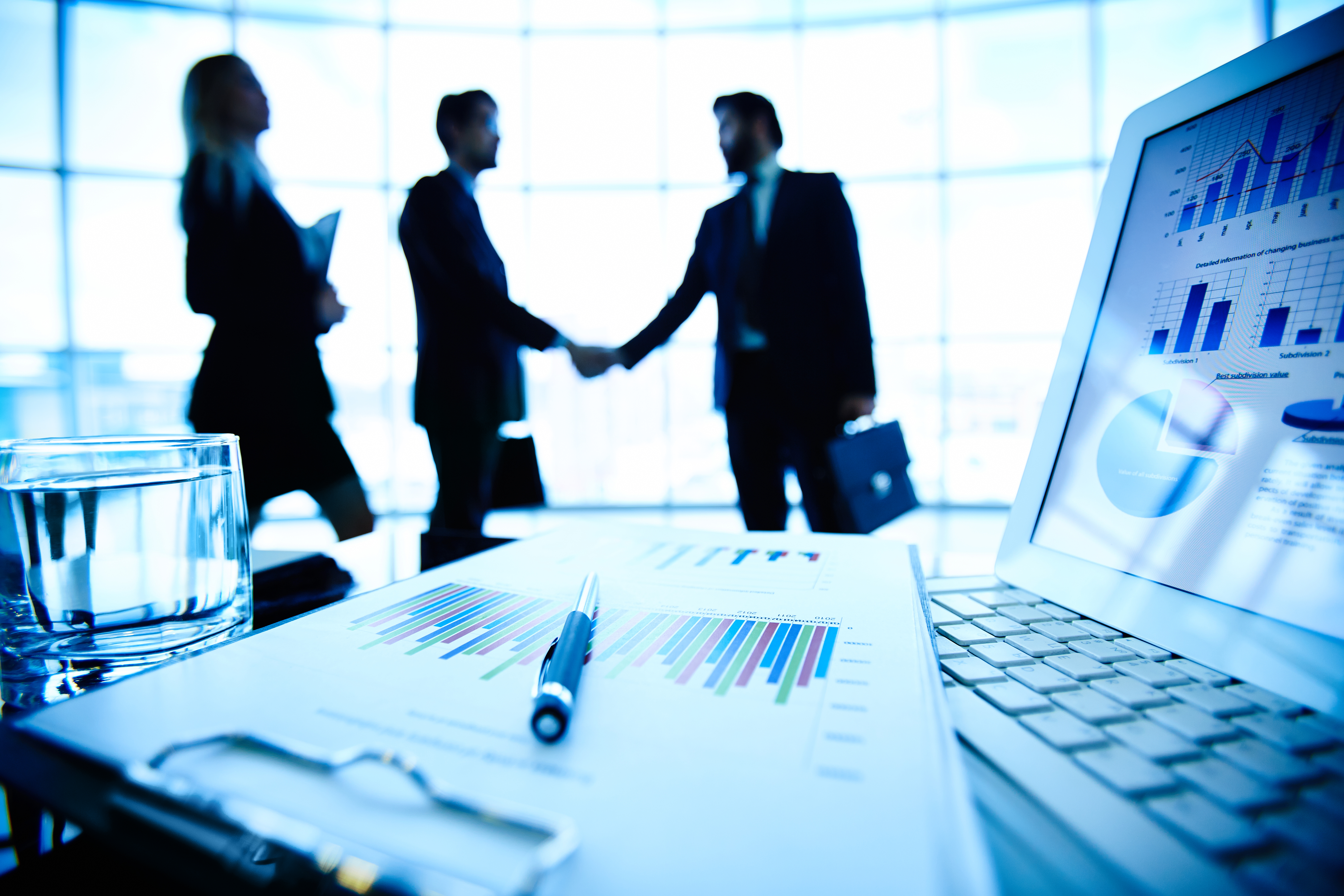