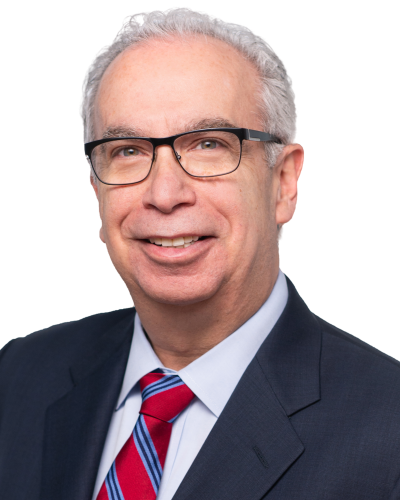 Drawing on his experience as CEO of the Merv Griffin family office as well as his career in public accounting, Larry works with clients in the entertainment and sports industries, high net worth individuals and families, entrepreneurs, and business executives.  Larry also remains active in the hospitality and real estate industries. While splitting his time between the east coast and west coast, he also advises his clients on the day-to-day management of their businesses as well as mergers and acquisitions. Larry and his colleagues provide a full suite of services, including daily financial transactions, estate planning, tax planning and compliance, and investment activity, including the investment in and exploitation of new instruments such as NFTs and cryptocurrency.

Prior to joining Citrin Cooperman, Larry was the partner-in-charge of the Business Management and Family Office Group at Marks Paneth and also led their Hospitality Group.  For much of his career, Larry served as the CEO of The Griffin Group Family Office, which included entertainer Merv Griffin’s media, entertainment, hospitality, and real estate holdings.  Larry also spent time as a financial executive at The Coca-Cola Company’s Columbia Pictures, and was deeply involved in its spin out as Columbia Pictures Entertainment, Inc., a publicly-traded company. He has also served on the boards and audit committees of numerous privately-held and publicly-traded entities and was an executive producer of the DVD retrospective of The Merv Griffin Show.

Certified Public Accountant in the State of New York

Former Board Member, Ascent School for Individuals with Autism

Larry and his wife, Mary, have raised five children while living in both New York and Los Angeles. He enjoys trips to the UK with his teenage son, Parker, to attend Premier League soccer matches. Merv Griffin’s autobiography described Larry’s one fault as being a “rabid and unapologetic Yankees fan.”

Get in touch with Lawrence Cohen today.

Fill out the form below to get in direct contact with Lawrence Cohen and start your personalized consultation journey.

If it ain’t broke, fix it anyway! 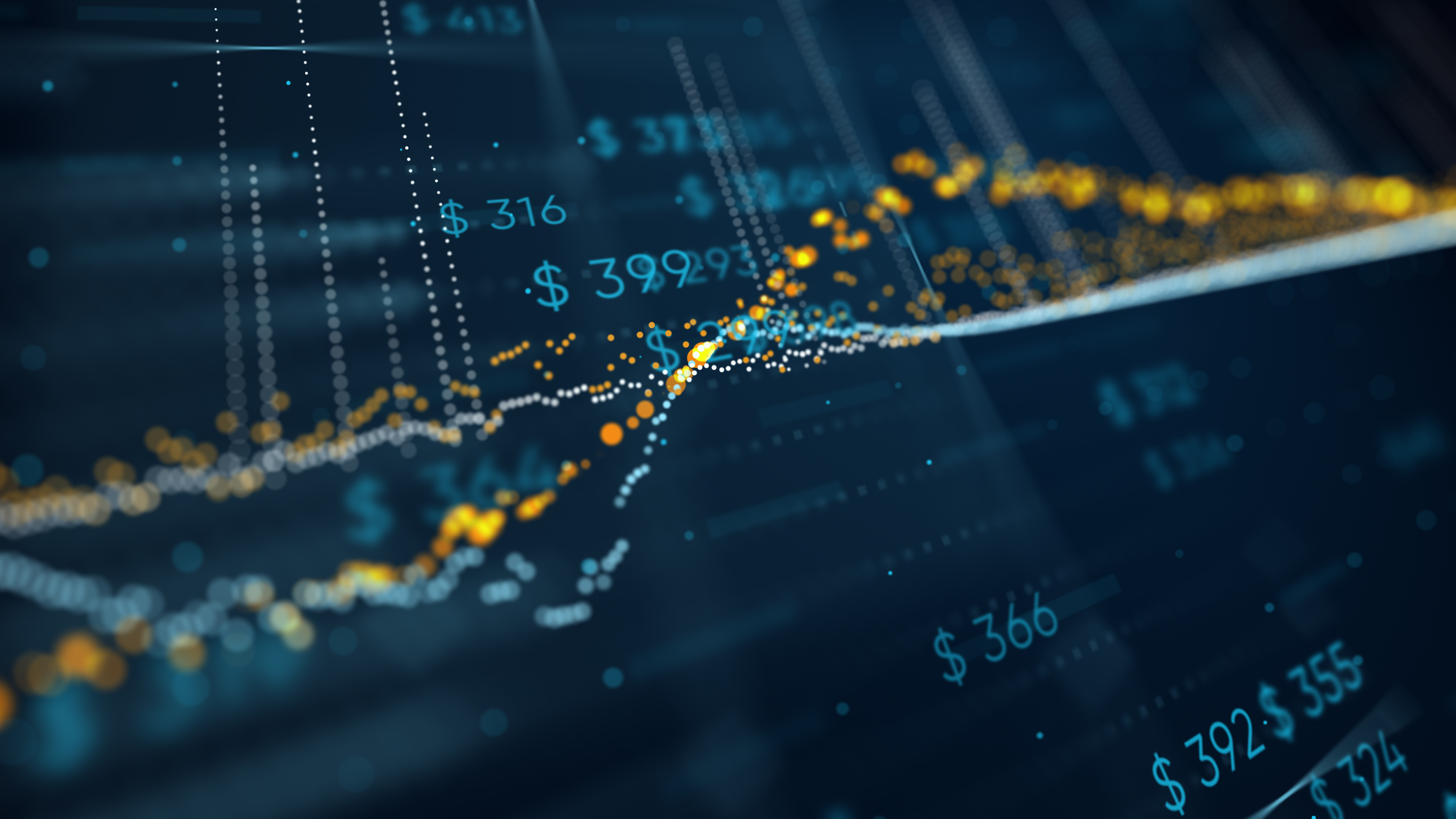 Get in touch with Lawrence Cohen today.

Fill out the form below to get in direct contact with Lawrence Cohen and start your personalized consultation journey.